Disclosure: I received tickets to facilitate my review. All opinions stated here are my own. 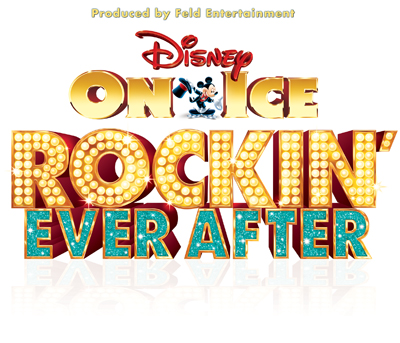 The Disney on ice “Rockin’ Ever After” has finally arrived at the BB&T Center. I was able to attend the opening show on Thursday, March 20th. I was so excited to see the show since it would be my daughter’s first Disney on ice experience. I knew she would love the lights, music, and characters. 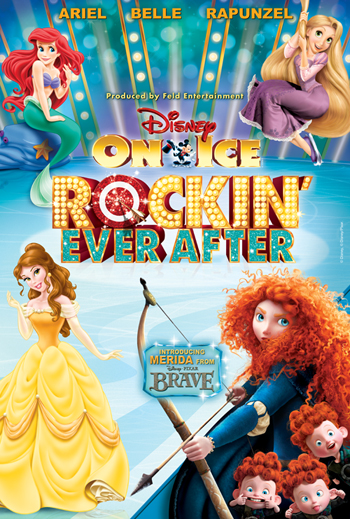 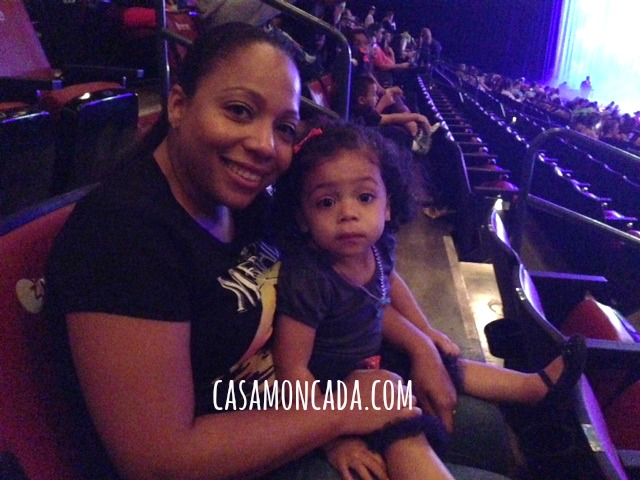 The show featured your favorite hosts – Mickey and Minnie Mouse as well as Donald and Goofy! The show had four of the Disney princesses: The Little Mermaid, Rapunzel, Braze, and Beauty and the Beast.

The show was filled with music and dancing the entire time. My almost two year old daughter was clapping and singing along to the songs. She absolutely adored Flounder from The Little Mermaid! She isn’t too familiar with the Princesses so she loved seeing Mickey and Minnie. I think it is a show adults will enjoy as well. They were spins, kicks, and flips that really added to the shows overall performance. I enjoyed watching all the different scenes from each of the four movies. The ending was spectualar with all of the character coming out to sing and dance! 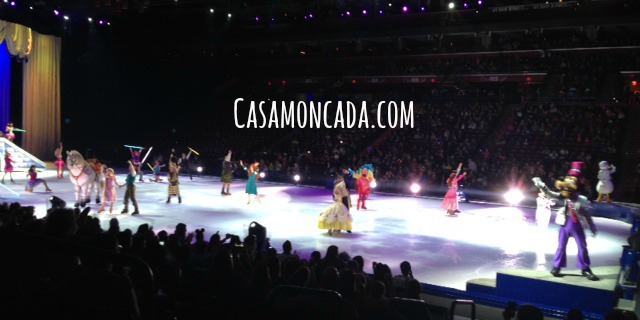