I love this time of year! Even though in Florida it is hot 360 days (maybe even 365 days!) out of the year – I still enjoy the “Fall” events. I was lucky enough to win four tickets  to the Coconut Grove Pumpkin Patch Festival that was held October 5-6 in Miami. 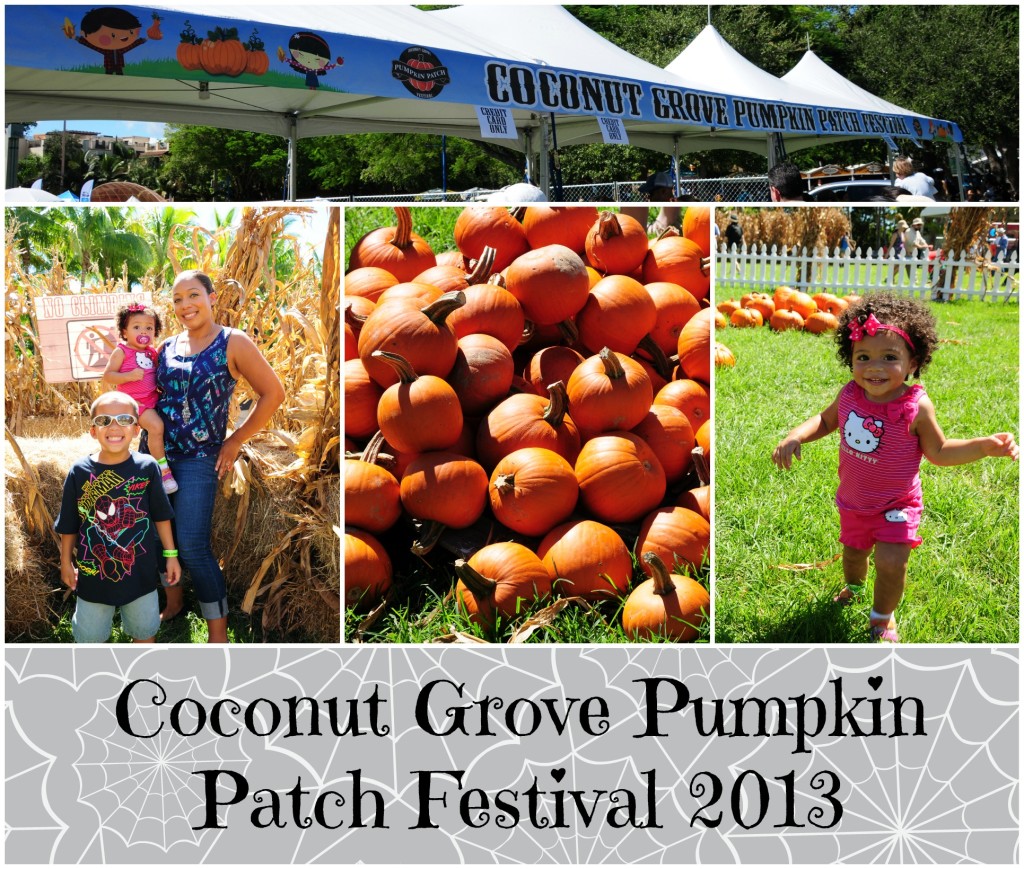 My son had so much fun going on the different rides. The rides were unlimited with paid admission so he was able to go on as much as he wanted. His favorite ride was the big slide or as it was called, “Jack and Jill”.

There were other rides that he enjoyed as well. Merry go rounds, swings, and a little jungle gym ride. 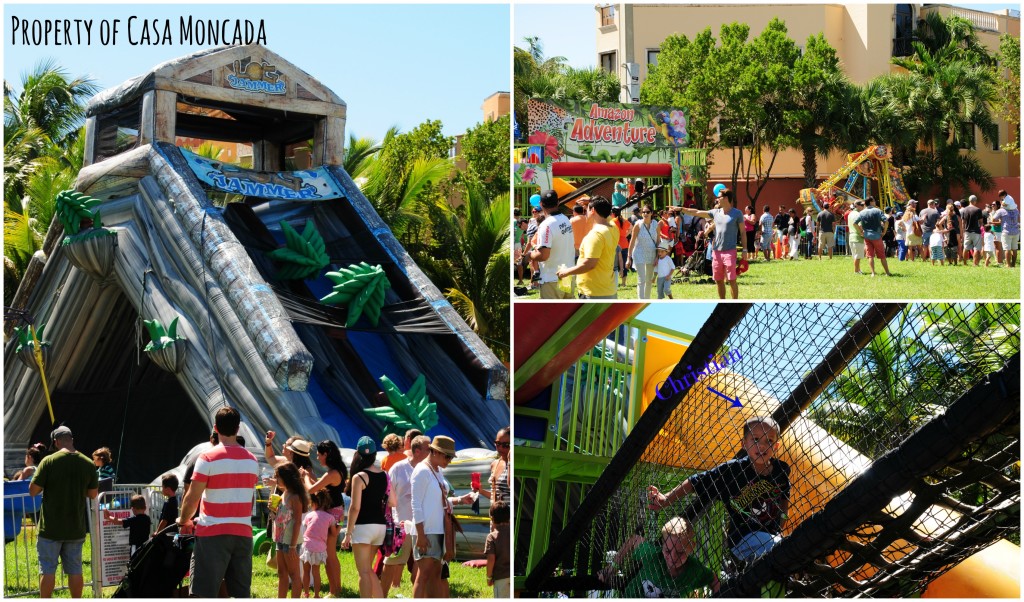 The festival had different areas – a corn maze, hay ride, pumpkin decorating area, pumpkin patch, the rides, vendor areas, food areas, and craft beer area. We tried to visit each of the vendor areas since they had little activities for the kids. There was a Florida Dairy Farmers area which had TruMoo milk and straws. They gave out pencils, books, and little coloring pages. There were balloon artists and face painters/tattoo artists.

The food was great also. They had everything with pumpkin – pumpkin fritters, pumpkin pies, pumpkin funnel cakes (so good!), pumpkin quiche and so much more! We also had some fresh squeezed lemonade – it was so refreshing! 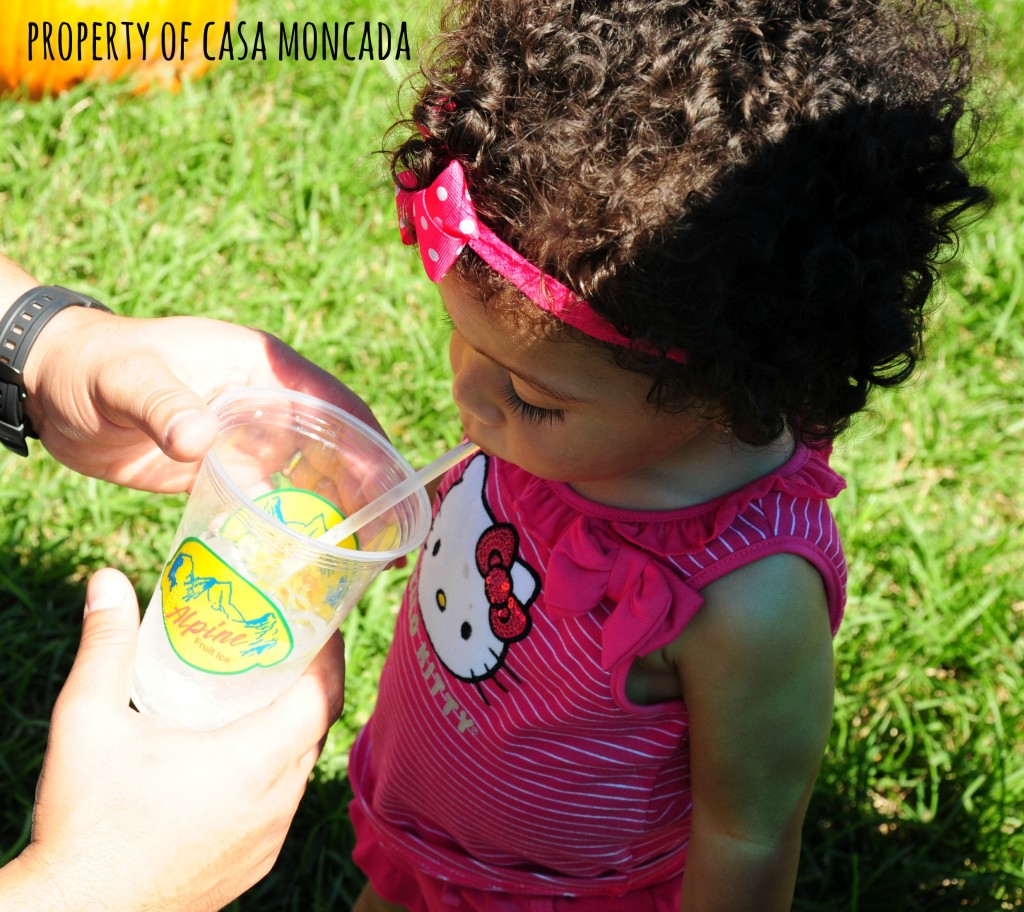 We had a great time and definitely will go next year! Mommy and daddy had some enjoyable beverages – Pumpkinhead beer that was so good and light. Until next year!

Special thanks to Miami Mommy Savings for the giveaway!