Disclosure: I received the video game to facilitate my review. All opinions stated here are my own. 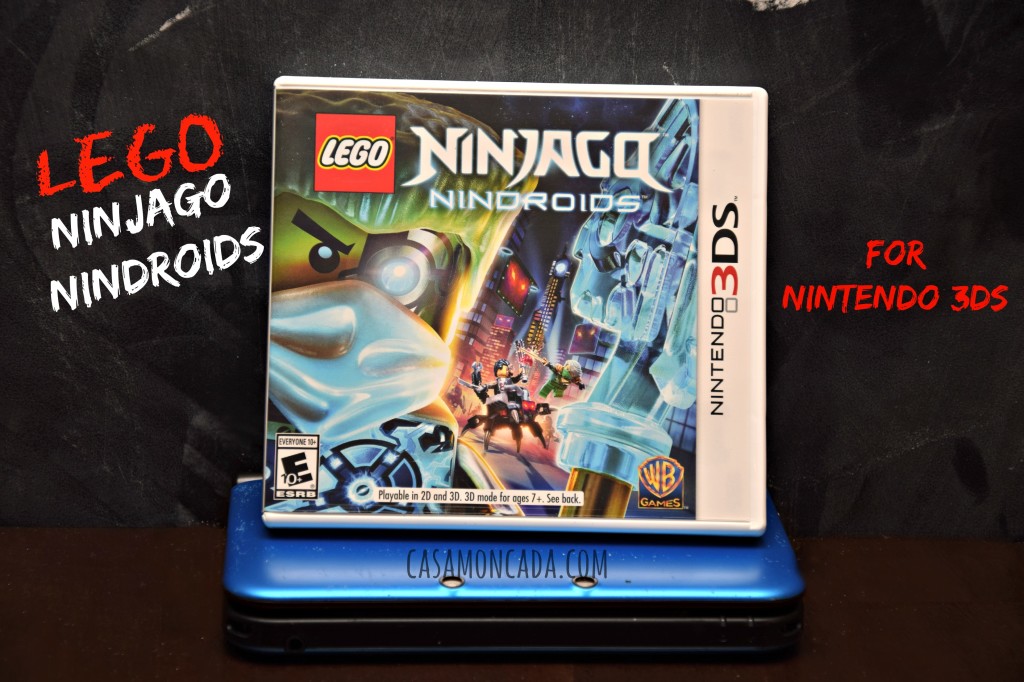 Have a little LEGO Ninjago fan at home? My son loves anything relating to LEGO and is also a huge fan of the Ninjago series. When given the opportunity to review the new video game, I couldn’t resist as I knew my son would love it. We got to review the Nintendo 3DS version of the game but it is available for other systems as well. LEGO Ninjago Nindroids video game is full of spinjitzu action, just the way my son likes it. For a 6 year old he is pretty good at completing the levels!

Based on the first five episodes of the animated television series “NINJAGO: Masters of Spinjitzu,” the LEGO Ninjago: Nindroids videogame takes players to New Ninjago City where the Ninja face a technological threat by the evil Digital Overlord and his robotic army of Nindroids. Playing as their favorite Ninja – Jay, Zane, Cole, Kai or Lloyd – players battle through more than 30 exciting levels with cool vehicles, signature weapons and the new Technoblades, all the while partaking in missions to help save the city. 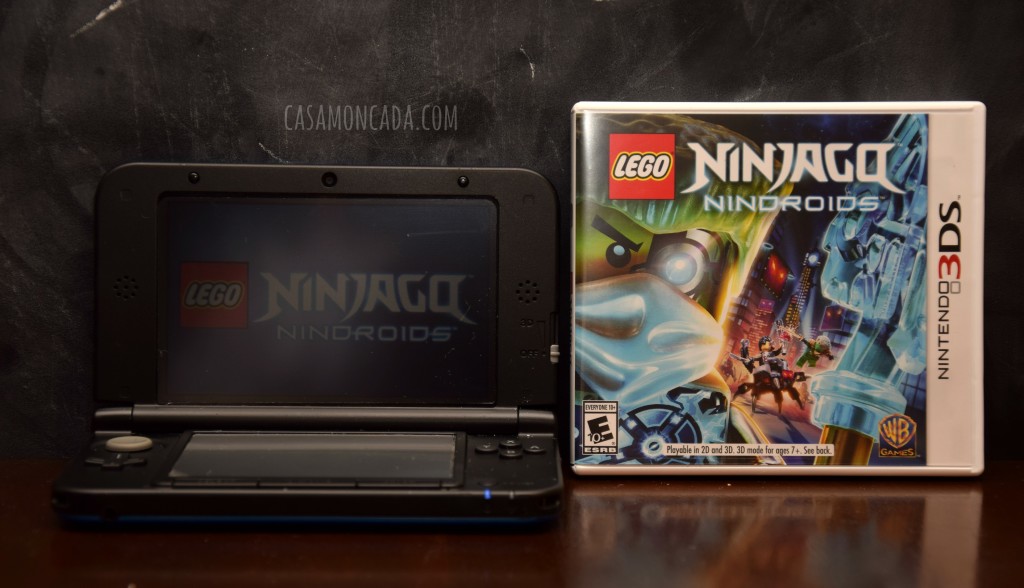 Here are some features: 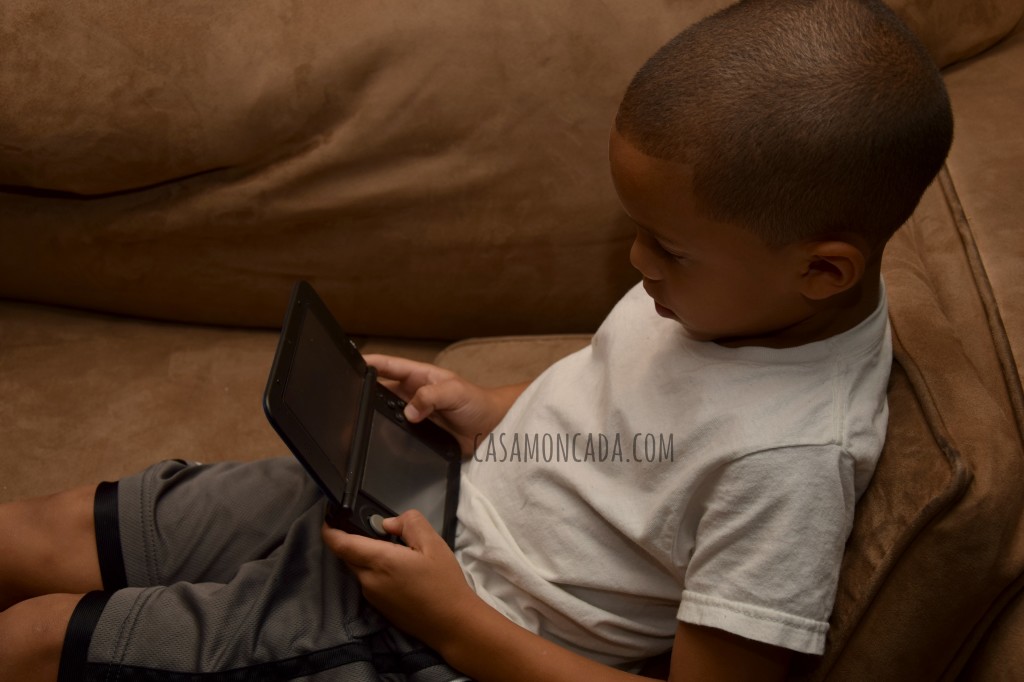 My son really enjoyed playing the game and was entertained. He knows all the characters so sometimes I would hear him screaming at the screen, too funny! The video game is challenging with the puzzles that need to be solved and the different levels that need to be beat. The graphics are great as well, everything was clear and the 3D feature is a nice bonus.

The video game is available in stores now!